The DIM 100 Flow Through installation targets checkweighers, conveyors, and rollers, where it can be easily mounted with a custom adapter plate. 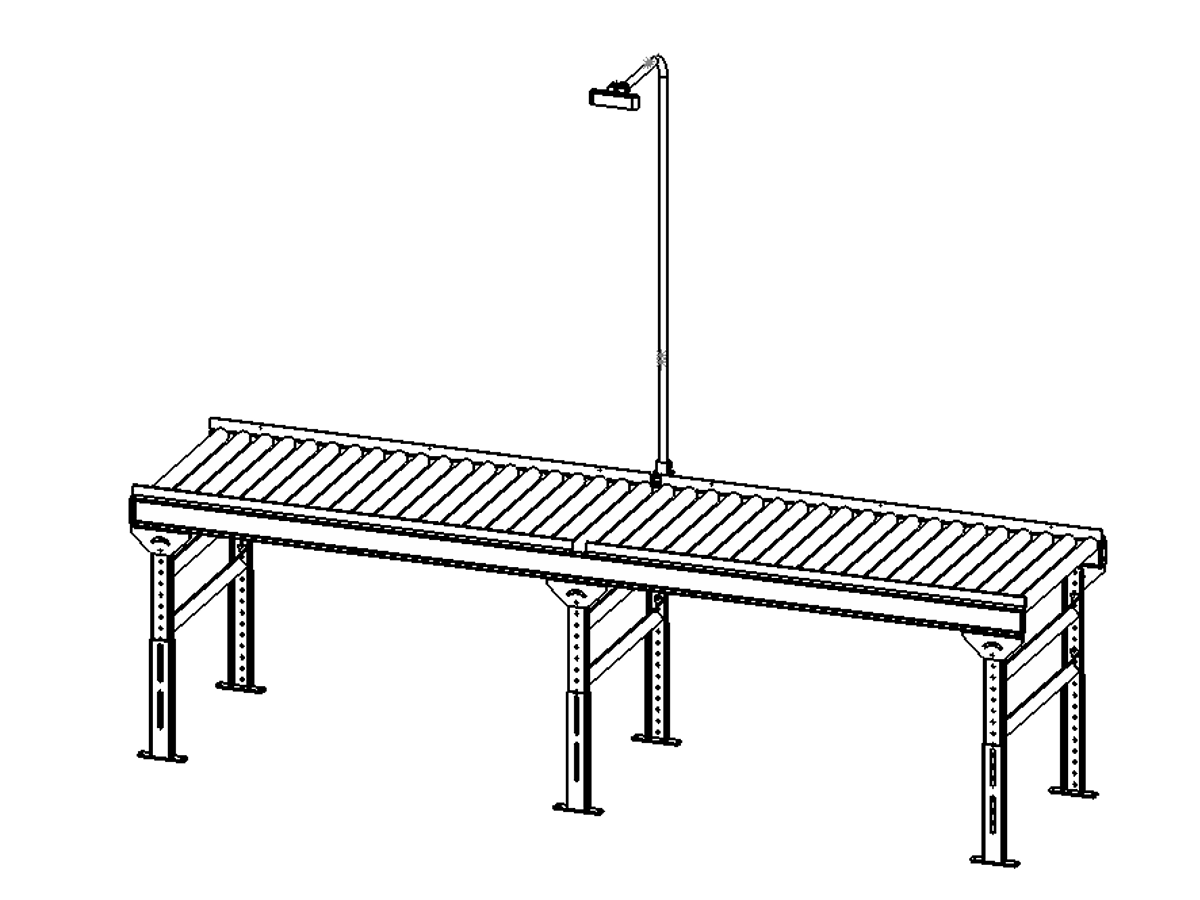 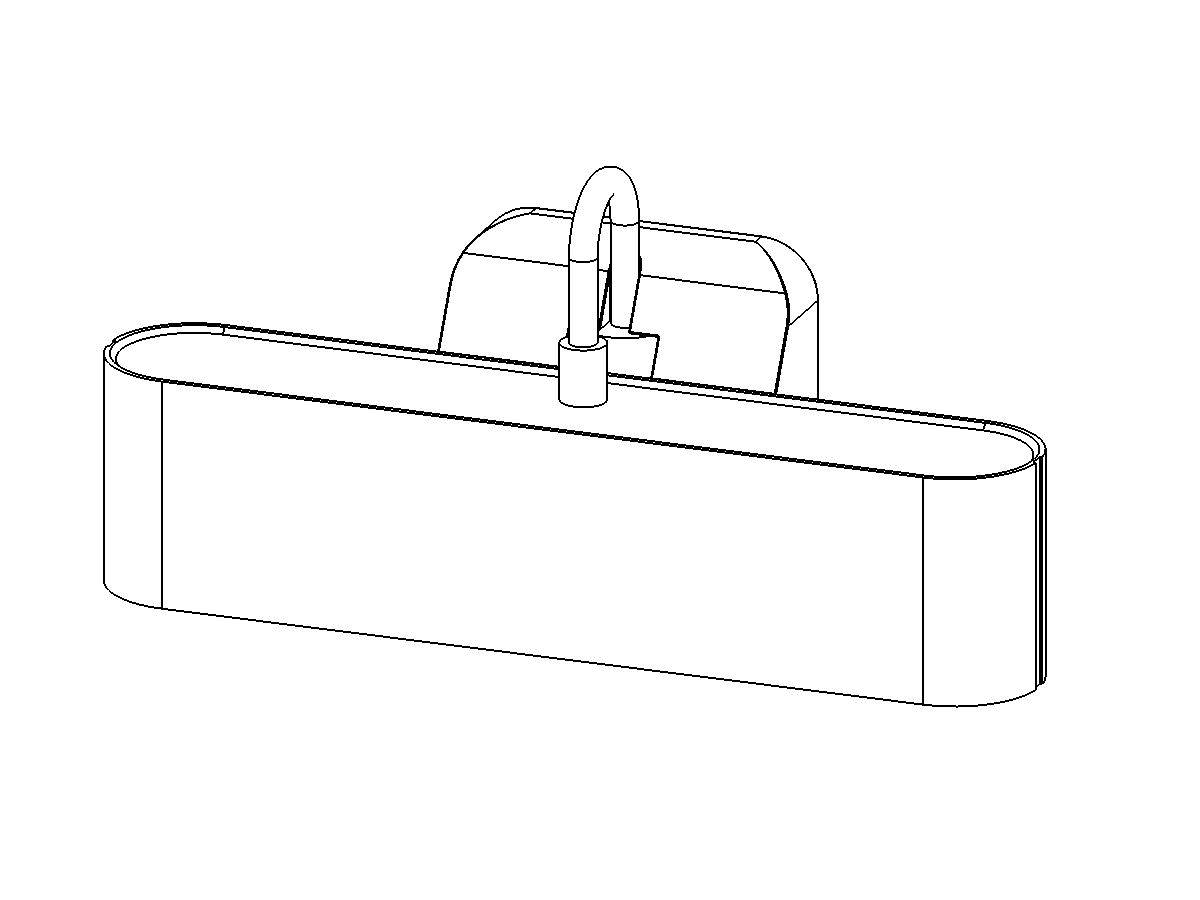 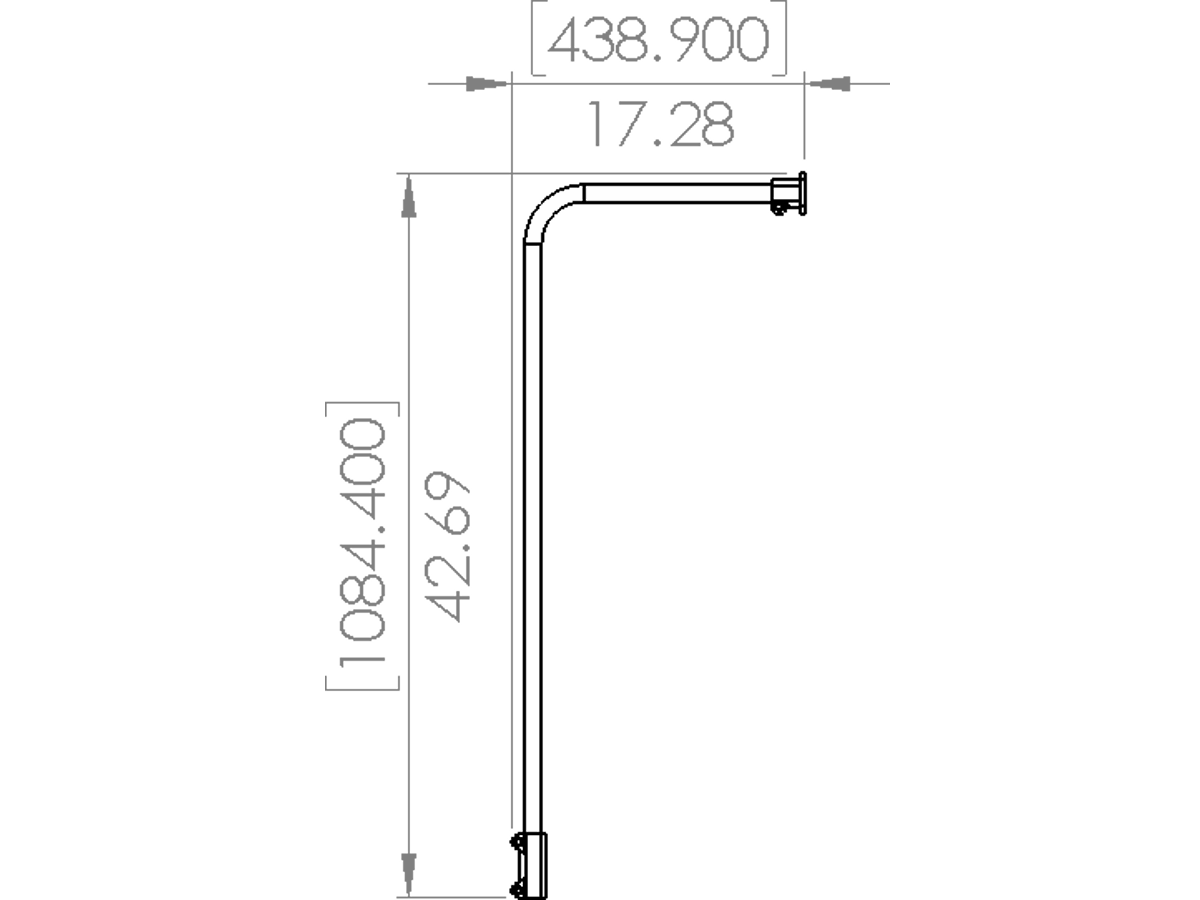 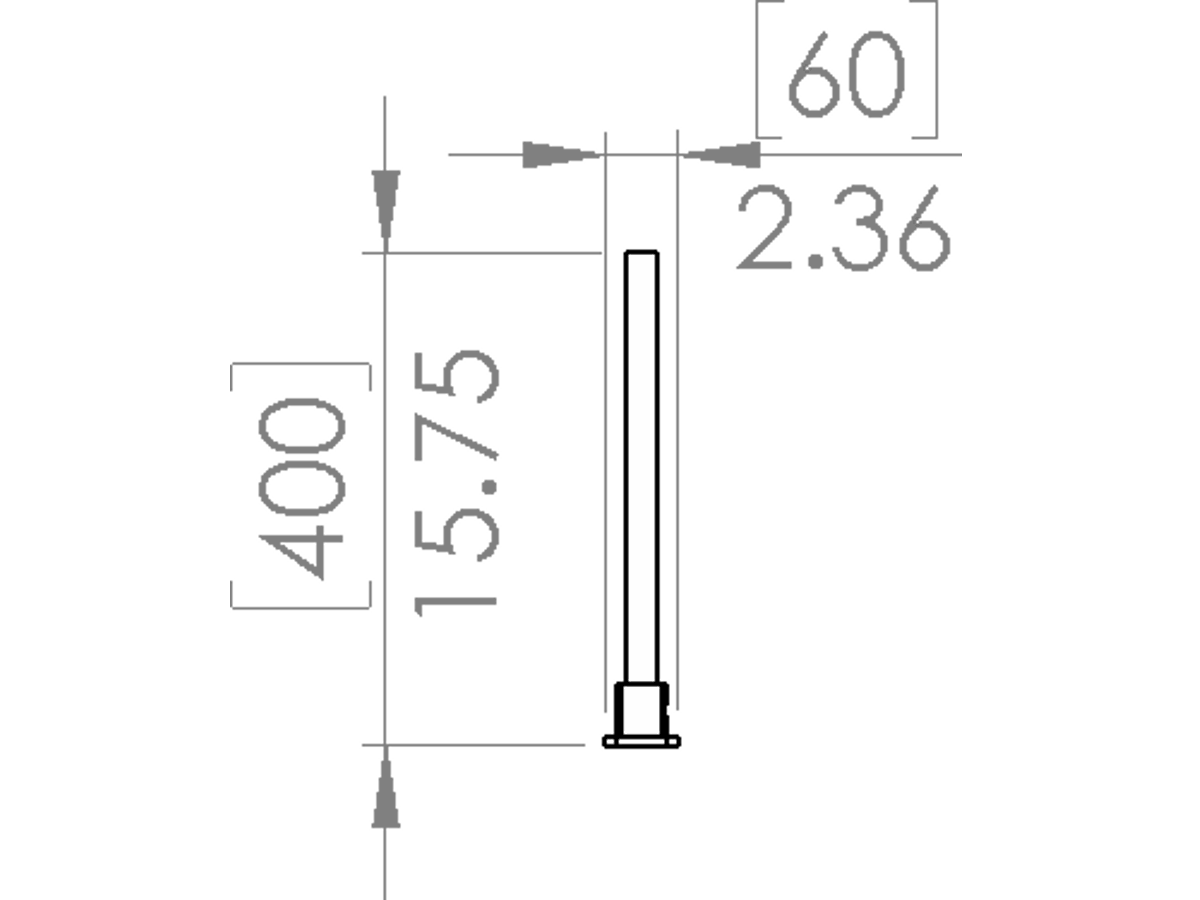 And various fasteners to tighten the structure together.

If you need help figure out how to mount the dimensioner to your conveyor belt, simply Contact Us and we would love to help!

Step 1 - Find an appropriate location for the dimensioner

Distance between the camera array and the dimensioning surface should be 1.4m. The center of the camera should line up with the center of belt / conveyor as illustrated below. 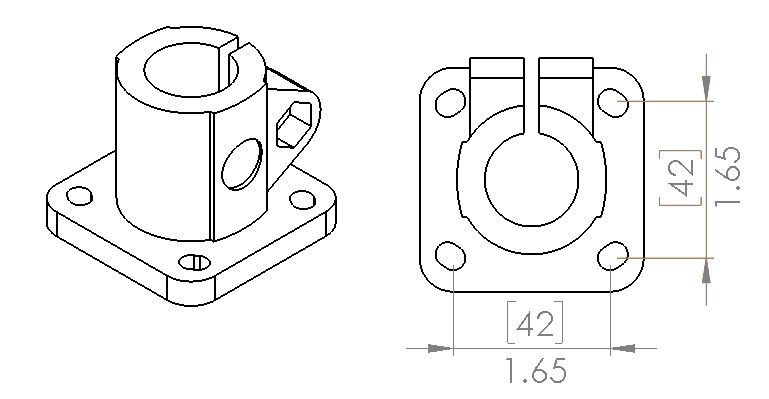 Attach the DIM 100 camera head to the top of the L tube using the 4 self tapping screws (size 14) and a #2 philips screw driver. 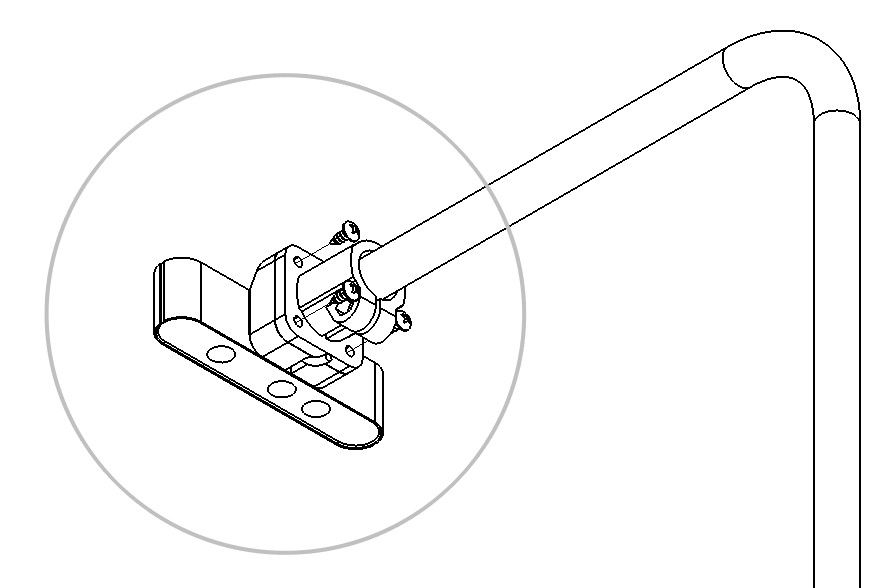 Attach bottom of the L tube to the extension tube. 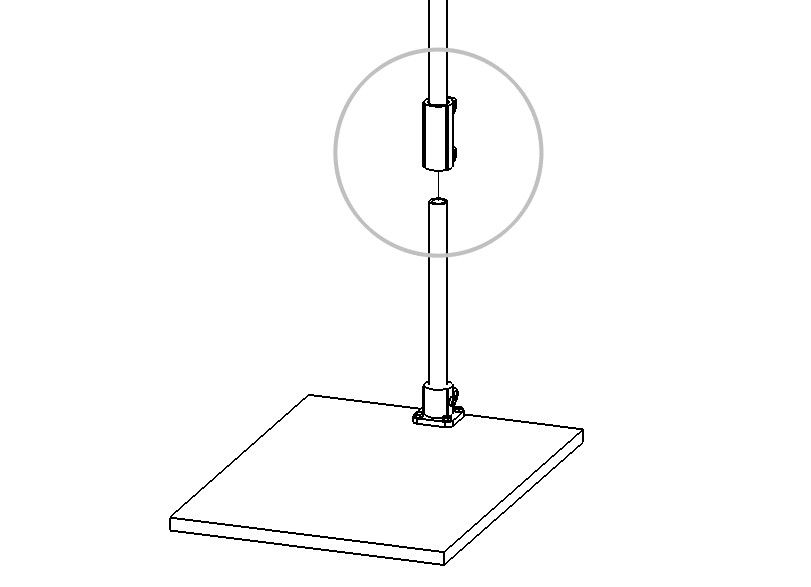 Step 4 - Tighten everything down

Make sure the camera sits parallel to the dimensioning surface and connect to the camera through the Tricolops Dimensioning App. Adjust the position of the camera as necessary, and use 5mm hex key to tighten the three connectors. 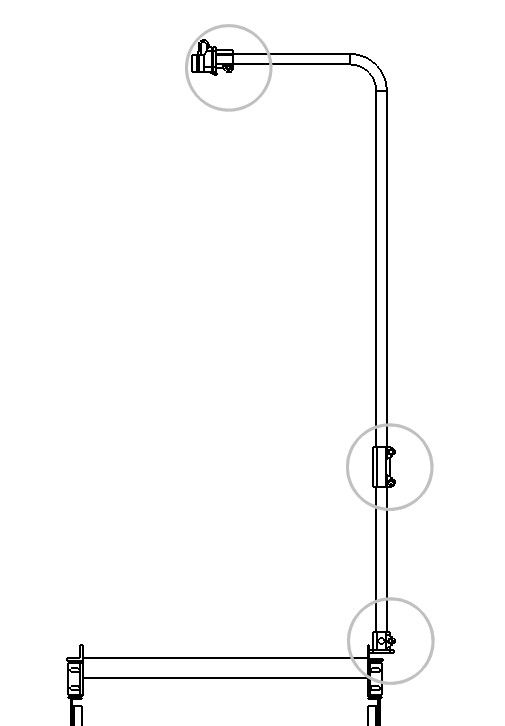 Back to installation guide